BRASELTON, GA (Tuesday, January 18, 2022) – Team TGM will hit the track at Daytona International Speedway this weekend for the annual pre-season Roar Before the 24 test – aiming to record more than 1,000 miles of preparation for the Rolex 24 at Daytona weekend.

Since receiving their two Porsche 718 Cayman GT4 RS Clubsport race cars just before Christmas, Team TGM has been busy preparing to launch its full-season campaign to repeat its 2018 Championship season in the IMSA Michelin Pilot Challenge in 2022.

Additionally, in a repeat from 2021, the team will take on the herculean task of also competing in the renowned Rolex 24 Hour race in a Porsche 911 GT3 R in the GTD category. The class has the largest entry (22 cars) in the record 61 car field for the 60th Anniversary of the historic twice-around-the-clock event.

Last year the team completed 281 laps of preparation for the Rolex 24 at the Roar – a total of 1000.36 miles across the three cars over the three days of testing.

Team owner and one of the four TGM drivers doing double-duty this week and next, Ted Giovanis, said, “Last year we whet our appetite being the only team and drivers to compete in both events. 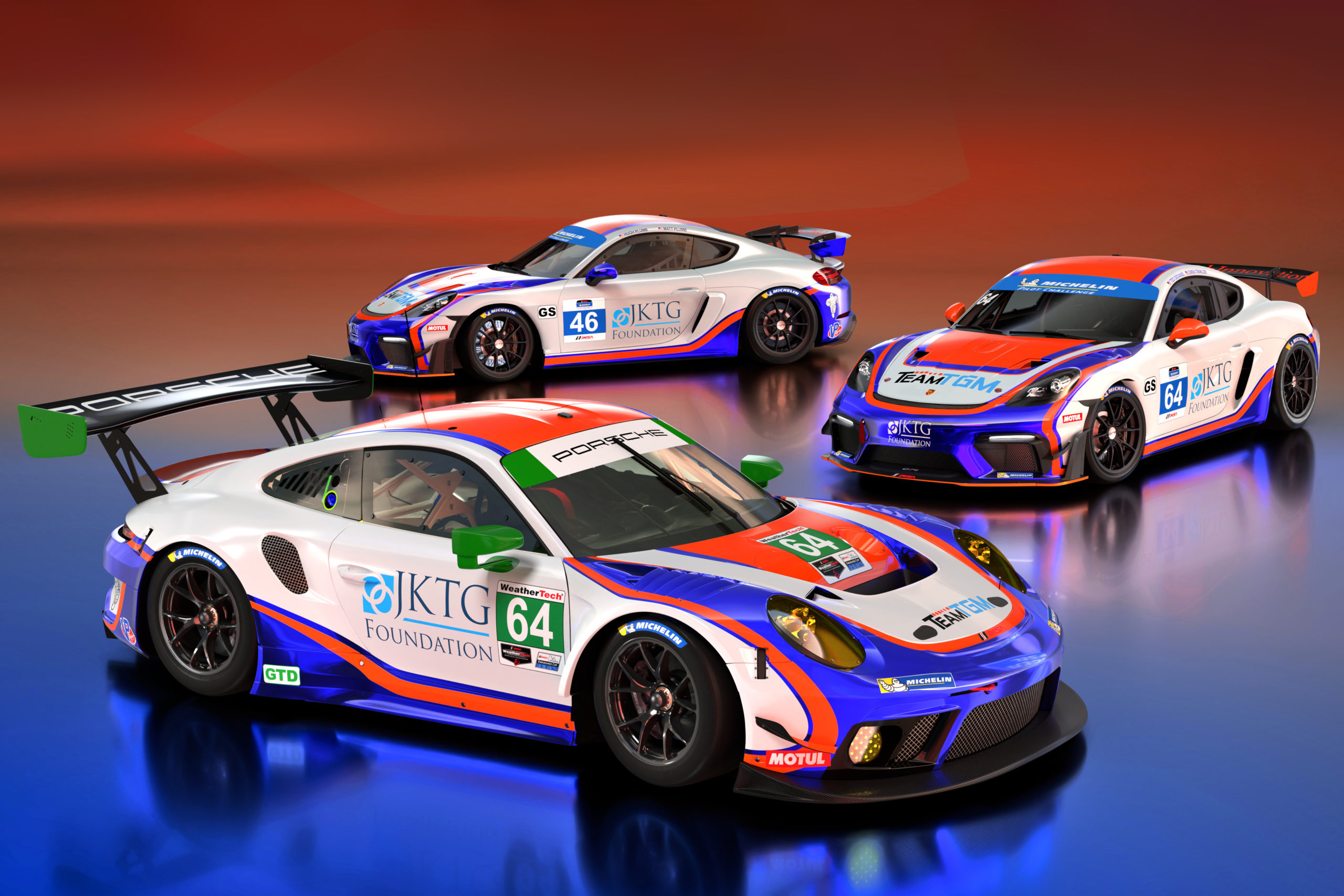 “This year, our singular focus is to finish the task. Although we were sidelined with a driveline issue after 18 hours of the 24 last year, we have a lot to be proud of from the back-to-back races, and the experience was invaluable in preparing for this year.

“We’re excited to start the testing this week with the new Caymans in the Michelin Pilot Challenge. We decided to bring all our racing efforts under the Porsche marque this year, and we’re looking forward to racing solely with one of the most dedicated brands in racing.

“We have again partnered with John Wright and his Wright Motorsports crew for the 24 Hour race. In U.S. sportscar racing, there is no organization more closely aligned with Porsche than Wright, and they are an amazingly talented group.”

Looking ahead to this week’s Roar before the 24, Team TGM hits the track for the first time on Friday, January 21 at 9:45 am.

“Last year taught us a lot about what is needed for practice, qualifying, a four-hour Michelin Pilot Challenge race, followed by the 24-hour race the next day. It’s not only the cars and equipment that must be top-notch, but the physical preparedness for myself, Owen, Hugh, and Matt is tremendous. We’re confident we have done everything we can to face the challenge.”

“The whole team is very excited to be taking on the double races and getting started with the Roar before the 24 this week. I’m so thankful to Ted and Kristina (Giovanis) for this unique opportunity to race these two events. We did get some time breaking in the new Porsche 718 Cayman GT4 RS Clubsports earlier this month in testing at Sebring, and it went really well. So we are anxious to start practicing at Daytona on Friday.”

“It will be great to get 2022 underway at the Roar before the 24. Maybe the shortest off season ever in my career. TGM will get this new Porsche Clubsport figured out for the race the following week. I do feel bad for our hard working crew that just took delivery of the Caymans the day before Christmas. This is what they’re amazing at so I know we will be given great equipment.”

“This will be the 20th anniversary since my Daytona 24hr debut. The track is still the same, I am slightly older and cars are over 10 seconds faster! Still it feels like yesterday and I am just as excited for the challenge.” 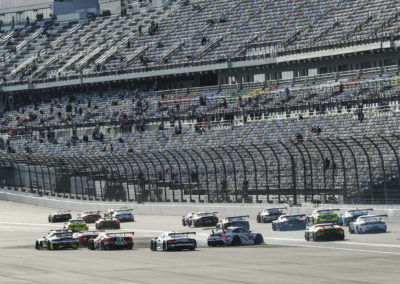 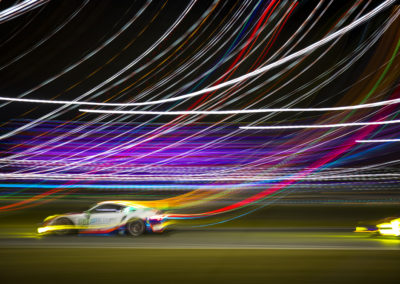 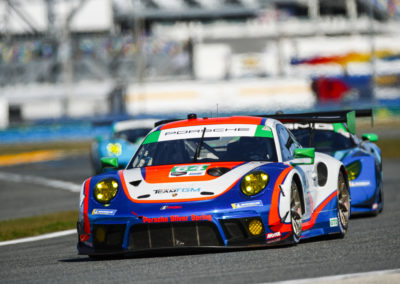 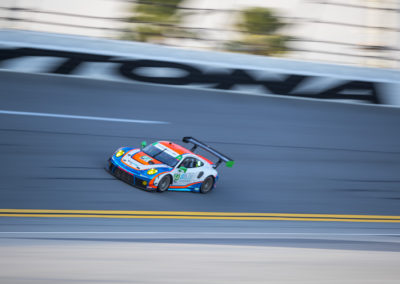 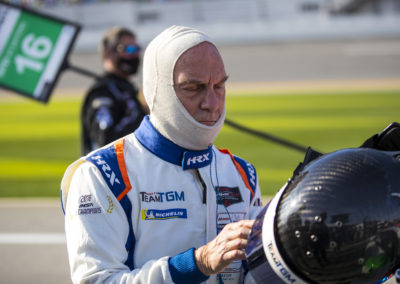 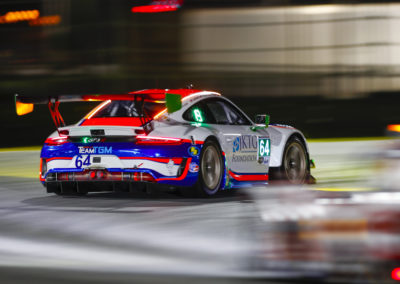 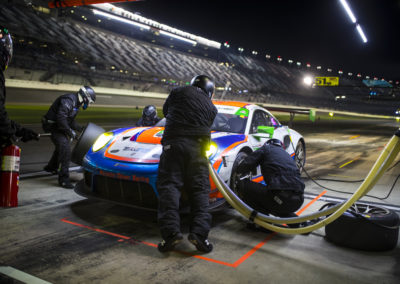 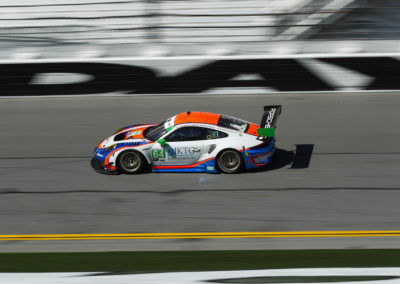