Team TGM back to business for 12 Hours of Sebring

SEBRING, FL (Tuesday, March 16, 2021) – If Daytona was a “bucket list, dream-come-true” event for Team TGM with their first attempt at the granddaddy of American sportscar racing, the Rolex 24 Hour race, then this week at Sebring it’s head down and back to business.

Nobody would have guessed what 2020 would bring when Team TGM launched its new partnership with Chevrolet, stepping up to the Camaro for the season that was hit hard by the COVID-19 pandemic.

As many teams were on their way to Sebring, and some already parked in the paddock, the Mobil 1 Twelve Hours of Sebring event was called off and racing went on a forced hiatus. With an abundance of caution and focus on the COVID vaccine efforts through the Jayne Koskinas Ted Giovanis Foundation, Team TGM sat out the remainder of the 2020 IMSA season.

Now they have the chance to stage a full-season campaign to repeat their 2018 IMSA Championship. The Team TGM Michelin Pilot Chevrolet Camaro program is still very fresh and new with great opportunities ahead to learn and develop the cars.

With little testing under their belt at the Florida venue, Team TGM is facing a new challenge at the bumpy Sebring circuit which began its life as a military airfield. 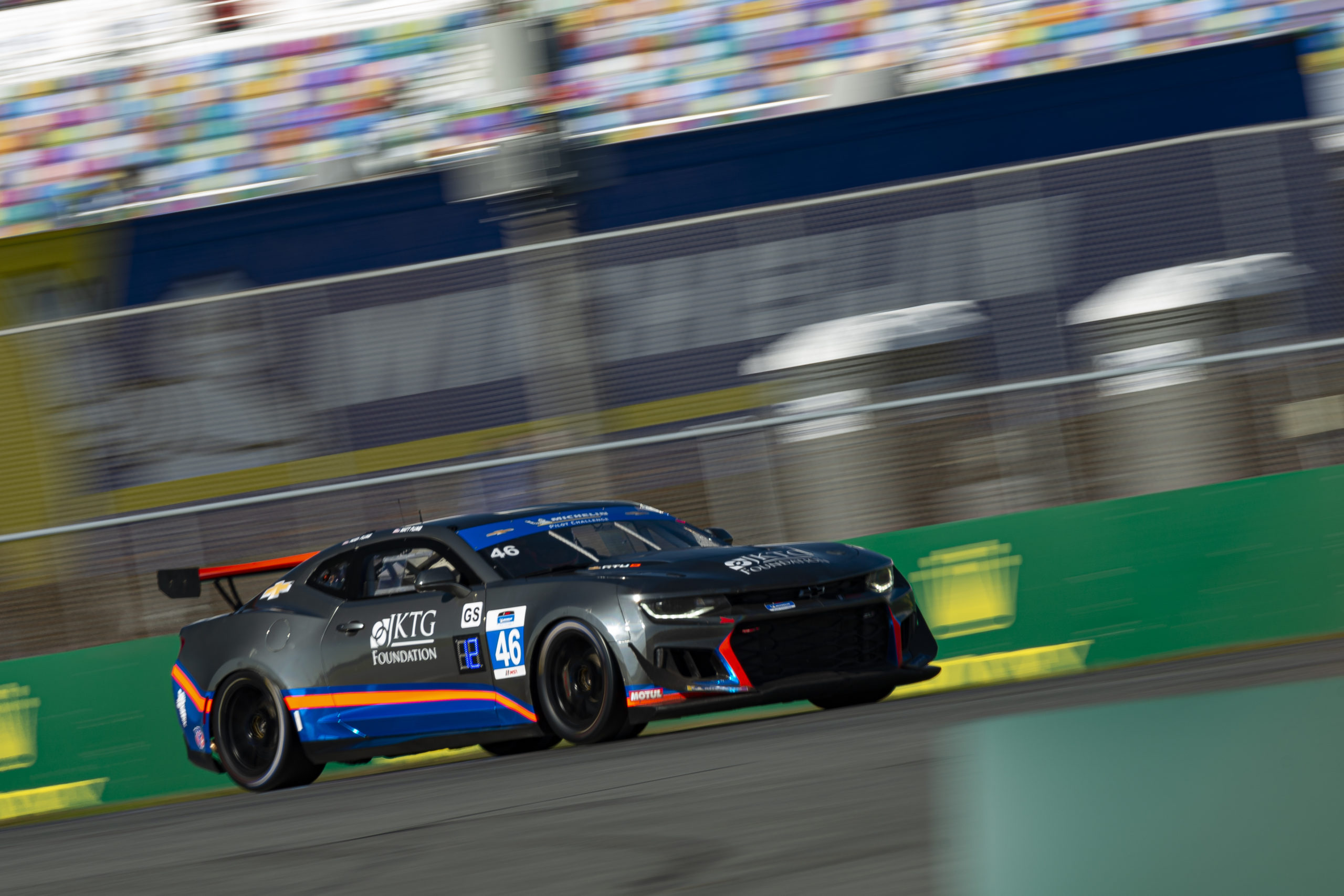 “Hugh, Owen, Matt, and I all respect and enjoy driving athe Sebring circuit, its challenges and the sense of pride you get when you are able to conquer it,” team owner Ted Giovanis said.

“However, we have so little time on the track with the Camaros it will be a steep learning curve for us once we step into that first practice on Wednesday.

“Daytona offered us a unique opportunity as a team to have all four drivers in the car during the 24-hour race, which we hadn’t ever done before. I think it was a great coming together for the entire team and we’re stronger for it.

“We can use the knowledge we gained in the over 48 hours of running at Daytona between the Roar and the Rolex to build on our Michelin Pilot Challenge program.”

Hugh Plumb, Owen Trinkler, Matt Plumb and Ted Giovanis will be on hand for the IMSA Twelve Hour Fan Fest in Downtown Sebring Circle on Tuesday, March 16, 2021. The event begins at 6pm, with the Team TGM driver’s taking part in a fan Q&A at 7pm.

“We had a strong run at Daytona in the Camaros, leading the event at times and coming down to a very thrilling finish. The cars performed really well and the guys on the team have done a great job finding the speed and ability of the cars, now we have the challenge that all the other teams share, finding the best and quickest way around the renowned Sebring track.”

“It’s always great to get back to Sebring and race the Camaros. We won the team’s first pole here in 2019 qualifying and I also have a personal win at the event in 2017. Sebring is a great circuit for Team TGM and it’s a track that Ted likes where we’ve had success. We were recently here when Ted raced in the International GT event, so we’re looking forward to a strong result.”

“I’ve had lots of great success as well as some big let downs here at Sebring. I know with TGM we will be able to have continued success, as this is what the team is best at. Sebring is really a place that you will see the teams that have their acts together shine brightest, so we’re definitely looking to be on the podium.”

“I think our performance and result exceeded our expectations at Daytona. The pace at the end there showed some of our deficit to the front runners but I believe we will show well for Sebring. Our team’s preparation and execution can always be counted on which is such a privilege from a driver’s standpoint. It is a rare thing to be a part of and I never take the opportunity for granted!”