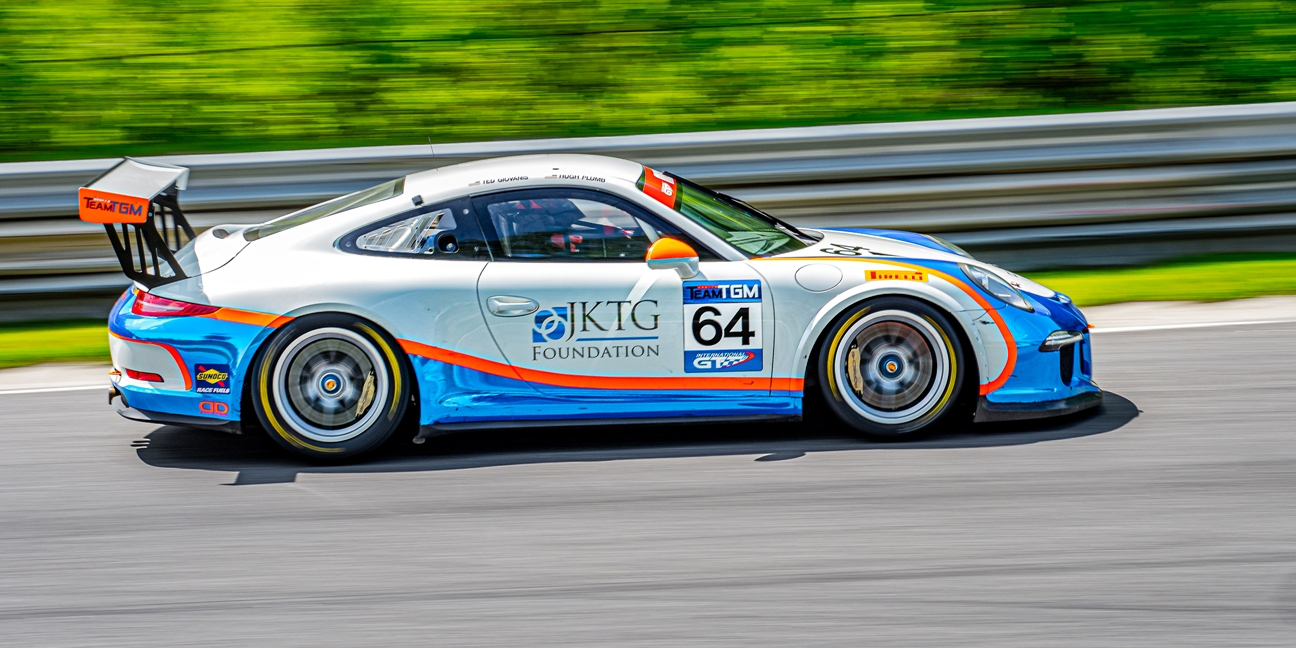 ATLANTA, GA (Tuesday, February 16, 2021) – After scoring a series title in the International GT Championship in 2020, Team TGM owner and founder Ted Giovanis is set to launch his championship defense this week at Sebring International Raceway.

It’s already been a hectic start to the 2021 season for Team TGM. The team re-entered IMSA Michelin Pilot Challenge competition at Daytona with its two Chevy Camaros after sitting out most of 2020 due to the COVID-19 pandemic.

In addition, Team TGM launched its inaugural entry into the world-famous Rolex 24 at Daytona with a Porsche GT3 R, a first for the team and Giovanis.

While there are some conflicts in the IMSA and IGT 2021 schedules, Giovanis still has a repeat championship win in his sights.

“While IMSA counts all finishes in every race of the ten rounds toward the championship, IGT takes your best finishes in five of the eight events toward the title,” Giovanis said.

“We have conflicts for three races, so I will have to finish very strong in the five IGT races I can compete in to repeat as the champion, but we think it’s absolutely possible.”

Giovanis will pilot his third separate class of race car for 2021 this week at Sebring.

“In driving different cars, it’s all about adaptation and diversity in driving situations,” he said. 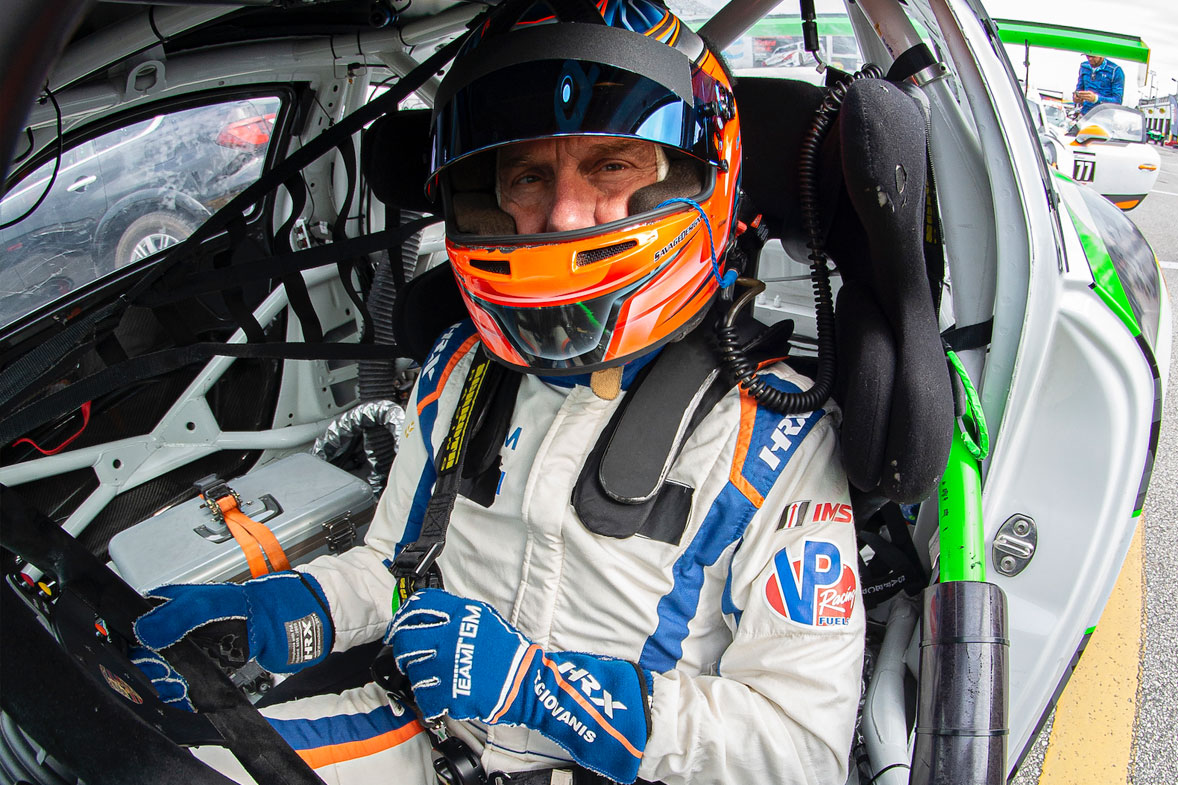 “For the move from IMSA GTD to International GT, the biggest difference is traction control. But this also gives me more laps at Sebring, a track I enjoy and will be at again next month with the Camaro for round two of the IMSA Michelin Pilot Challenge.”

Giovanis will be racing in a new Porsche at Sebring this week but with the familiar Team TGM livery.

“I had an incident at Daytona late last year and actually ended up racing the last two IGT events in a loaner race car,” he said.

“But while we were at Road Atlanta last season for the penultimate IGT event, we were able to buy a 2016 Porsche which I’ll be running this season. The new car is very similar to what I had, so the transition should be fairly seamless.”

“I always look forward to the IGT weekends; it’s very competitive but with a more laid-back atmosphere. It’s a different level of focus because we’re racing among friends but pushing each other just as hard for the win.”

Live streaming for the International GT sprint race on Saturday, February 20, 2021, can be accessed by downloading the SVRA app on Google Play or the App Store. 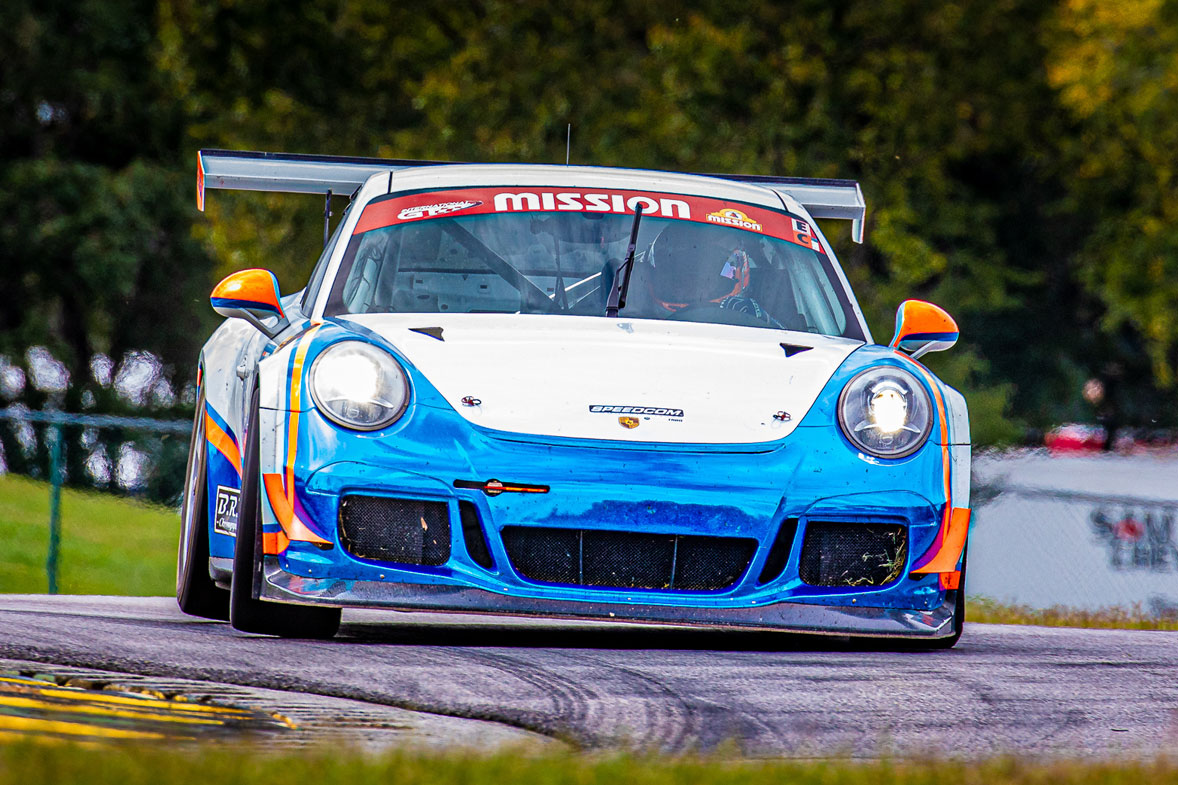