The TGM squad celebrated the 100th race start for team owner Ted Giovanis this weekend – hitting the milestone fifteen years after first lining up in IMSA competition in the series now known as the IMSA Michelin Pilot Challenge.

”My very first IMSA race happened to be at Daytona when we raced a BMW 330 and we had some car issues and it was kind of unnerving,” Giovanis said.

“The car would go into limp mode and the way to fix it was to reach over and grab the emergency turn off and cut it off – which is unnerving when you are on the banking. We finished the race but we didn’t do really well.”

The team will have its sights set on stronger performances next week at the Canadian venue formally known as Mosport. Today TGM finished 13th (No.46) and 14th (No.64) – the Hugh and Matt Plumb entry disadvantaged by some yellow flag full course yellow periods which came out at the wrong time. 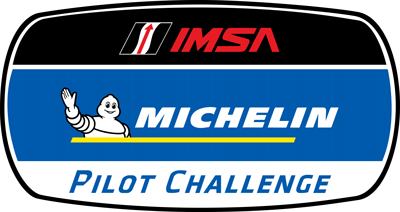 “I wasn’t focused necessarily on the 100th but when we got here everyone was talking about it. I think it was really special that the team created t-shirts for the guys and the banner. I’m really happy they did this but just as I’ve always done, it’s onto the next race, we have a race in a week and that’s what we are looking forward to – that’s how I have done the whole 100 starts, just looking forward to the next one.”

“We had some issues on pit road, we do everything together as a team no matter what happens. There was a bit of a mistake but overall considering where we started, I have to give kudos to Ted with his 100 start today. He drove his best today – the best I’ve seen him drive in a long time, his improvement, he passed a few guys and we finished on the lead lap, you have to take the positives. Going to Mosport now where I’ve had some wins in the past, I love it up there and we will see what we have this week.”

“I feel like we’ve never worked so hard for 13th place in my life. It’s not exactly what we wanted, we just missed it by 20 yards of being able to come into pit lane on a full course yellow and do our pit stop. After we came in under that yellow we were at the back of the pack and it kinda sealed our fate.
Onto Mosport! I always want to thank the Team TGM guys, Ted and Kristina Giovanis for their investment in the team.”

“Tough race here at Watkins Glen. Hugh brought the car into pit lane in a great position unfortunately it was a few yards too late and we missed our pit window. It went yellow right when we were about to come in which basically put us in the back of the pack. My teammate (Owen) and I kinda diced around with each other which was really fun in the ladder part of the race and made it entertaining. Hopefully it gave some good TV time for us because we certainly we’re not near the front. Now onto Canada.” 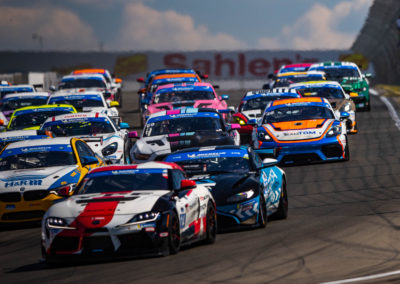 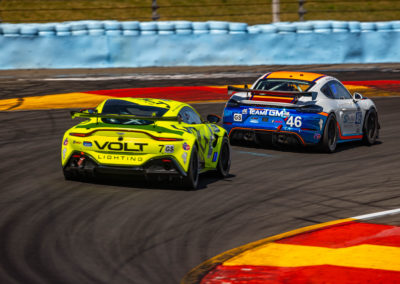 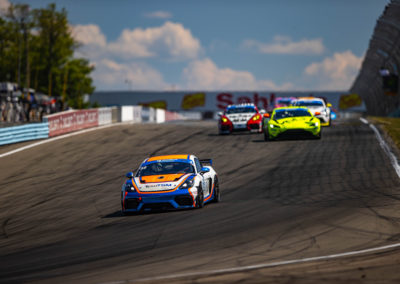 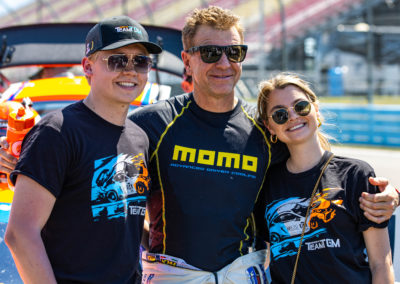 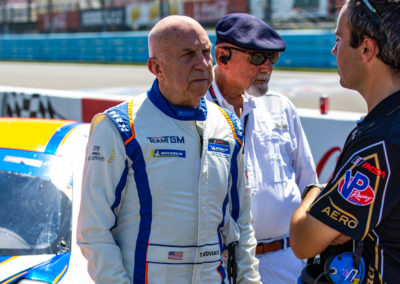 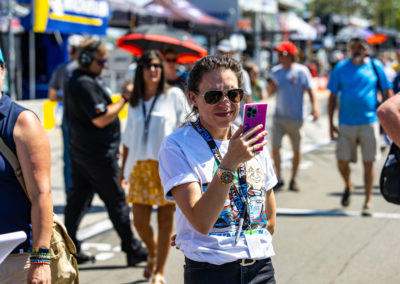 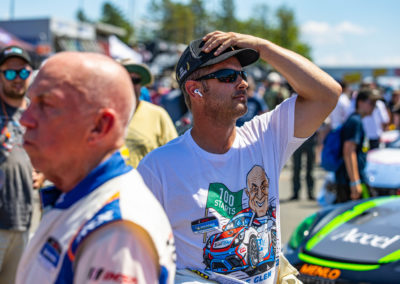