Age is just a number for Team TGM’s Ted Giovanis

ATLANTA, GA (Friday, February 11, 2022) – Ted Giovanis is a man on a mission. He’s got an ever-expanding bucket list and is busy ticking things off, including completing the recent Rolex 24 at Daytona.

The 76-year-old tackled the twice-around-the-clock professional sports car race for the first time in 2021. Unfortunately, the Team TGM crew ran into a mechanical glitch at the 18-hour mark and was unable to reach the finish – having to retire their Porsche 911 GT3 R.

However, Giovanis was undeterred and doubled down on preparations for the 60th anniversary of the historic event in 2022.

Partnering with Wright Motorsports, the most renowned Porsche shop in the US, and committing to a rigorous physical fitness regimen for the past 12 months, the driver/owner had his eyes on completing the Rolex 24.

“We learned a lot last year about the car and how grueling the experience would be. Remember, we raced a four-hour enduro in our Porsche Caymans the day prior to embarking on the 24-hour race. While I had a lot of help from my co-driver it was still a major effort,” said Giovanis.

Team TGM’s focus for the full season is earning another IMSA Michelin Pilot Championship (they won in 2018). And, Daytona may be a sign of things to come, with Giovanis scoring his best-ever finish in the series on Friday, taking a second overall with co-driver Owen Trinkler. 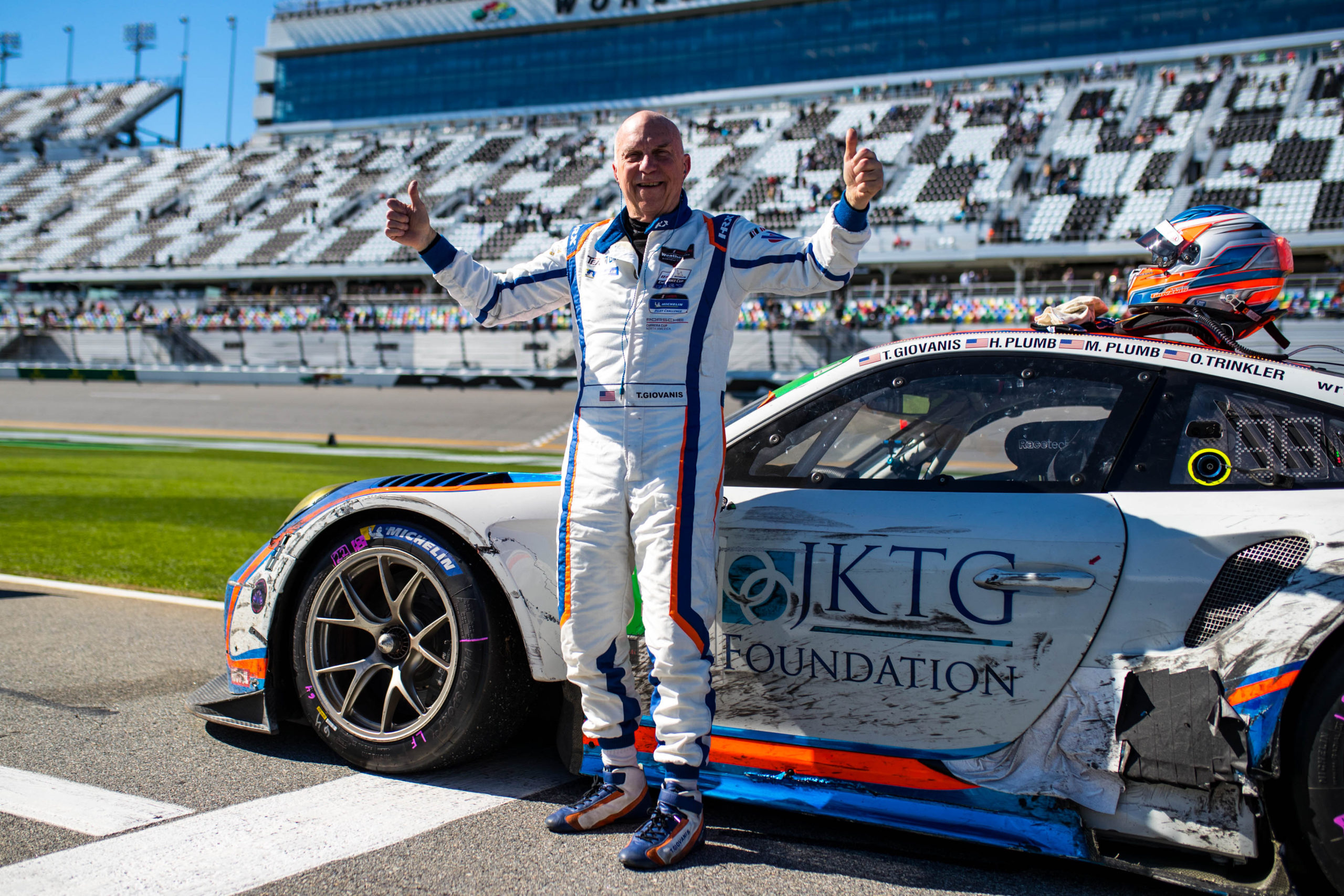 “It was a huge thrill to put our new Porsche on the podium in our first race with the car, but then we had to do it all again for a significantly longer race the next day,” Giovanis said.

“Finishing has always been our goal for the Rolex 24, but we outperformed the expectations and scored in the top ten.

“I”ve really focused on my physical preparation this past year. I know from last year’s race that driving the four-hour event on Friday and then jumping into the 24-hour race would be a huge accomplishment.

“My age is just a number. I think I’m in the best shape of my life.”

In addition to his ongoing racing schedule, Giovanis is putting his final edits on his second book, which will be released later this year.

“My first book, Beyond Fear, told the story of how I got to this point in my life,” Giovanis said.

“This next book is a perspective on life and what I’ve learned along the way mostly from racing. It’s both inspirational, aspirational and instructional. Basically, it’s my life manual on never allowing age to get in the way of going after your goals and always building toward them.”

BOWMANVILLE, ONTARIO ( JULY 3, 2002) - Another quick turnaround for IMSA teams looms, Team TGM leaves Canada behind and has its sights set on Lime Rock Park. The latest round of the IMSA Michelin Pilot Challenge started well with Hugh Plumb leaping from sixth on the...

Check out our bird's eye view of the Team TGM pit stop from Candian Tire Motorsport Park.Ted Giovanis the author Beyond Fear: How I Fought the Feds for Six Years―and Won In this gripping story, Ted Giovanis provides a front-row seat for how he ― a self-employed...

After a two-year hiatus, TGM is back in Canada

BOWMANVILLE, ONTARIO, CANADA (Saturday, July 2, 2022) – As the country celebrated Canada Day on July 1, the IMSA competitors celebrated the return to Canadian Tire Motorsports Park after a two-year hiatus. Team TGM enjoyed one of their best qualifying days of the... 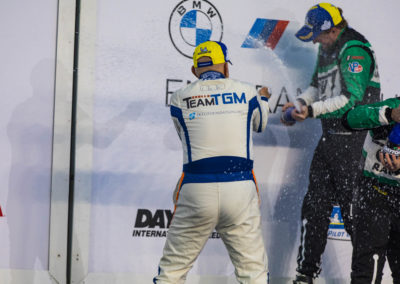 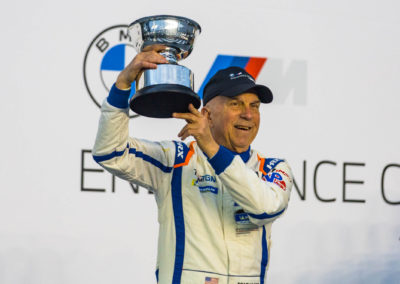 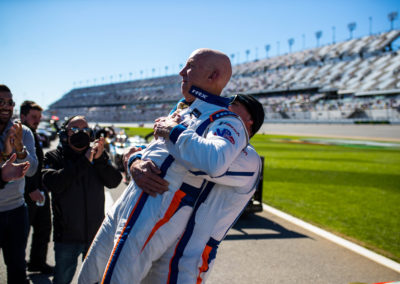 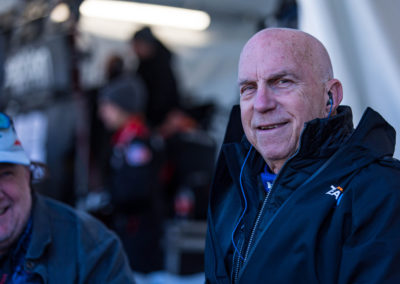 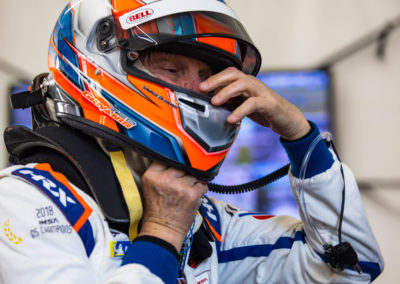 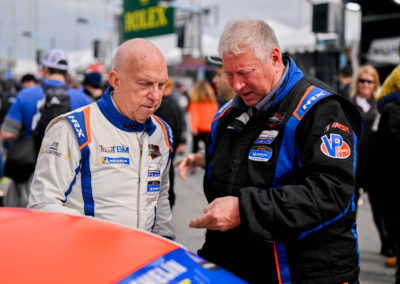 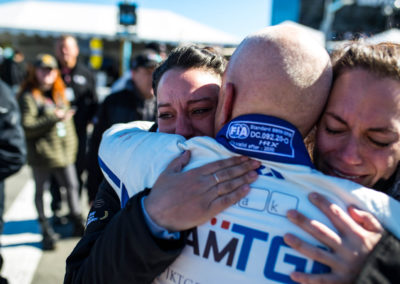 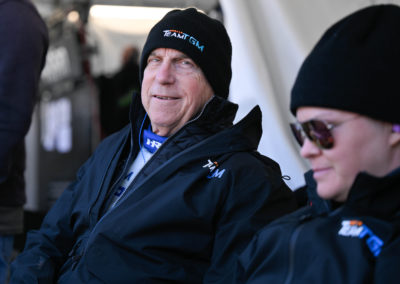